After spiking to record highs at the beginning of October, gas prices fell significantly through the course of the month losing 16.5% and closing at 4.92 p/kWh. (c.f. 1.28p/kWh this time last year). Power prices mirrored this trend falling 15.7% to 13.98p/kWh (c.f. 4.57p/kWh last year). Whilst encouraging to see this decline, wholesale costs remain exceedingly high in relative terms.

There have been hints and much speculation that Russia will increase exports of gas to the EU having met requirements to replenish domestic storage facilities. However, this has not materialised in any significant way. Meanwhile the Nord stream 2 gas pipeline appears to be no closer to receiving approval to commence operations with three or more bodies all with a role in granting permission and several countries (notably Poland and the US) lodging objections to the commissioning of the pipeline. UK gas storages are at 100% capacity (but are very small) whilst European gas storages remain stubbornly at about 77% capacity.

There has been a slow build of LNG cargoes into UK ports with 3 arrived and 5 more scheduled and on another positive note temperatures remain well above seasonal norms. So, perhaps some reasons for optimism. Wind output has picked up from the summer doldrums but the National Grid remains heavily dependent upon gas with fossil fuels regularly contributing 30 to 40% of the power stack. In the wider energy complex, Brent crude prices continued to climb gaining 7.4% and closing the month at $84.32/bbl reaching another high. Increased demand for oil has been prompted by concerns about coal and gas shortages in China, India and Europe and has seen large scale fuel switching to diesel and fuel oil for power.

European carbon closed the month down by 4.8% to €58.71/tCO2, reacting to the slightly better gas picture. 20 (mainly domestic) energy suppliers have failed in the UK leaving about 2 million customers in the Supplier of Last Resort safety net. CNG was the latest company to fail. This supplier was a gas shipper for a number of smaller suppliers and closed stranding 48,000 customers. 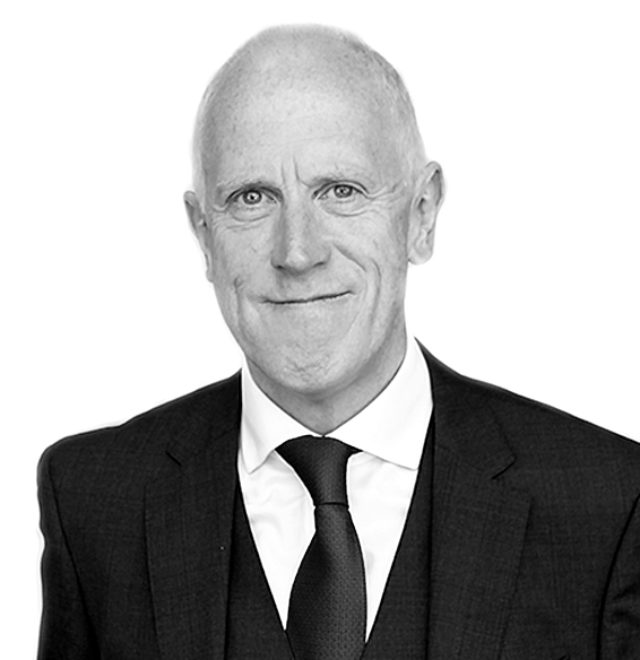 About the Author: Richard Clayton, started his career in procurement with Tate & Lyle Plc and after 24 years joined Expense Reduction Analysts, where his focus has been devoted to the energy market.

Whilst every reasonable care is taken in the compilation of the information contained within this page, any opinions expressed, errors or omissions are not the responsibility of the publisher.