Just because we now know which party is running the country, the subject of business rates remains controversial and just as uncertain as before the election.

Already in 2019, the House of Commons Treasury Select Committee has published a report on the impact of business rates. This has highlighted how unfair the current system is, while looking at potential alternatives.

What might happen to the business rates system post-election?

In its manifesto for the 2019 election, the Conservative Party has said it wants to encourage thriving high streets.

In pursuit of this, it will look at reducing rates for retail businesses and extend rates discounts to certain music venues, small cinemas and pubs.

The Government has announced a £250 million Cultural Investment Fund, to drive local growth and invest in local infrastructure. Extending business rates relief is designed to support this strategy.

The party will also carry out a fundamental review of the rates system.

Despite the Labour Party and Liberal Democrats parties manifesto policies now having been confined to the history books, some of their alternatives proposals such as the option of bringing in a land value tax to replace the current rates system might still be raised, as the rates system receives yet another review.

This could include options such as who actually would be liable; would this be commercial landlords or occupiers paying this tax.

Other alternatives include a tax linked to ability to pay including an online sales levy, profits tax, single consolidated tax and hybrid tax. Each of these options also have huge logistical challenges, as these are a departure from valuation based taxation.

The Conservatives are promising to spend more on education and the NHS.

Business rates generate some £30 billion in revenue. Therefore, while they may have stated aspirations to review the rates system, they must also be considering how they will meet their other manifesto spending pledges.

The property and retail industries have demonstrated a willingness to engage with the government on ideas for taxation alternatives to business rates.

But would these alternatives bring in enough revenue while being fairer to businesses?

Experts point out that the differential between council tax and non-domestic rates when it comes to tax receipts has widened considerably.

What can close this gap? One more immediate solution for the new government might be a business rates revaluation, but only if the system is also revised.

The Conservatives will face the challenge of reforming the business rates system to help boost business and investment, but will also have to work out where it can plug any revenue gaps to shore up its future spending plans.

For more information about business rates and guidance on how you can reduce business costs please contact us. 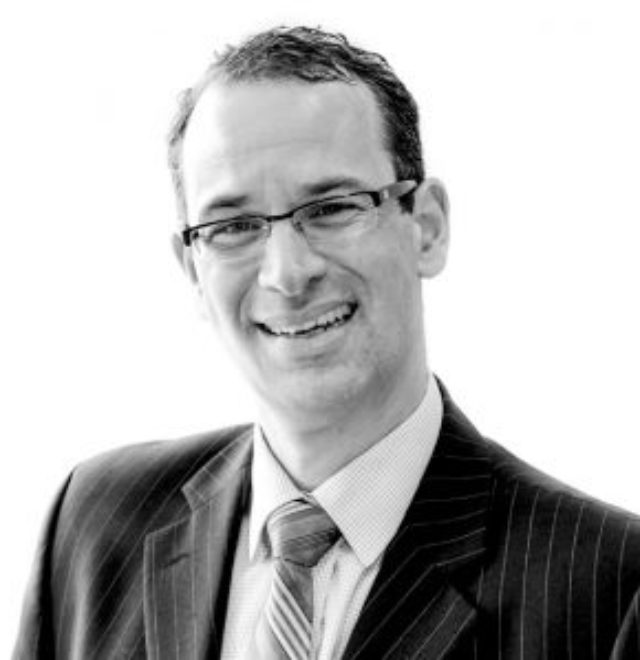 About the Author: Paul Giness, has worked in the area of business rates reductions for over 20 years and has seen significant change, particularly in recent years. More recently, he has been liaising with companies on bespoke rates matters aswell, surrounding the plethora of reliefs and exemptions that have appeared.